Welcome to Hostel in Los Angeles

Hands down the best location in Hollywood. Located On Hollywood Blvd. Take 1 Footstep out our Front Door and your standing on a Hollywood Star. Unbeatable Location, Prices, & Customer Service

In the heart of Hollywood just in front of the Kodak Theatre! You can watch the Oscars Awards ceremony


From Los Angeles International Airport:
If you arrive between 6am and 11pm, catch the Flyaway Bus.
* Follow signs for FlyAway Bus, Long Distance Vans. Find the FlyAway Bus going to Union Station.
* Upon arrival at Union Station you will pay $6.

From Greyhound North Hollywood:
From the North Hollywood Station take the Metro Red line to Hollywood/Highland stop. The Hostel is across the street from the station

From Amtrak/Union Station:
Take the subway red line towards North Hollywood and get off at the Hollywood/Highland Metro stop. Coming out of the stop, you will see our hostel immediately across the street (next to Budget car rental)..

The following attractions are within short walking distance: The Kodak Theater The Chinese Theater The Hollywood Wax Museum Ripley's Believe it or not Museum The Walt Disney Theater Maddame Tussaud In addition there's a subway train stop immediately across the street with fast access to downtown LA and more. 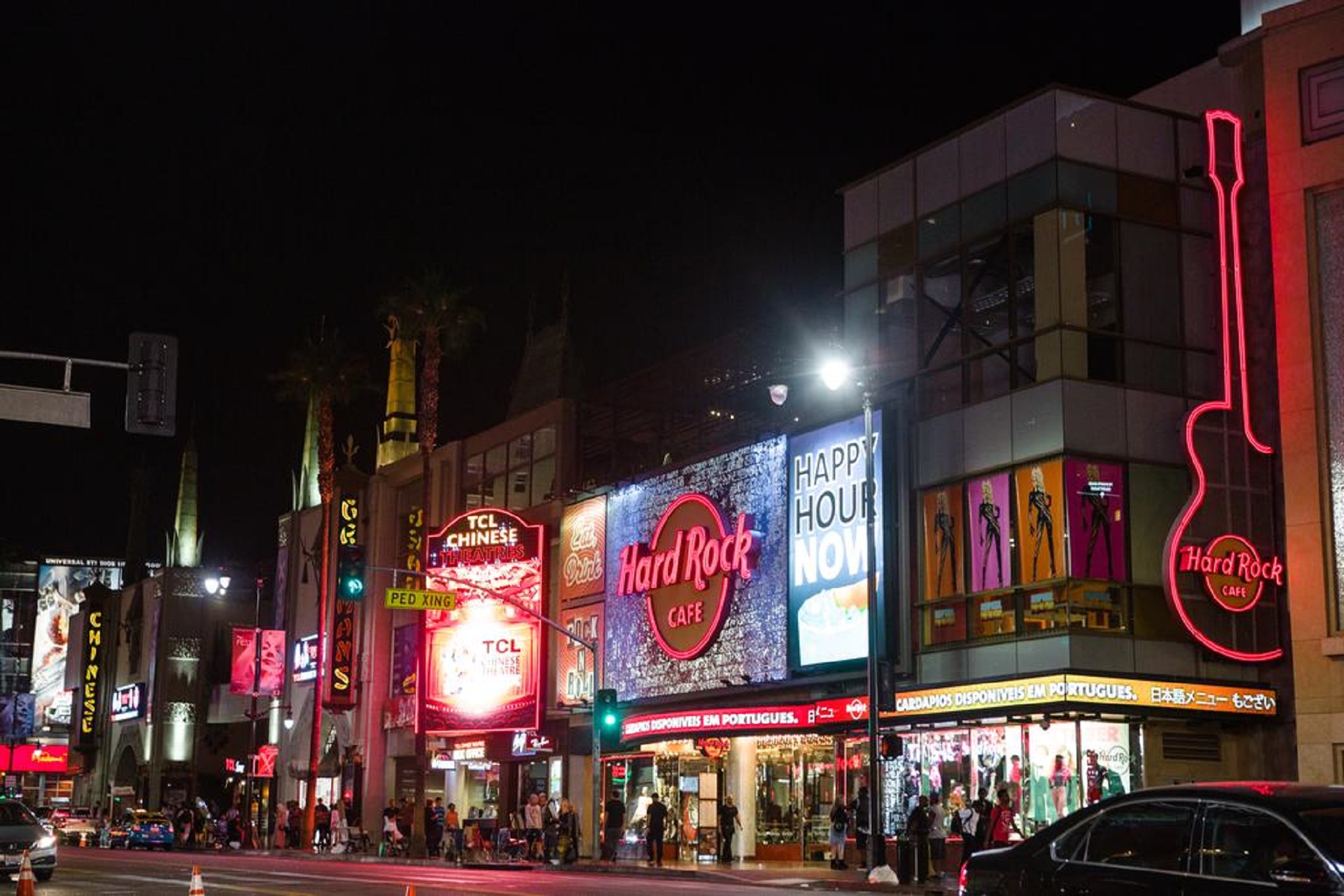 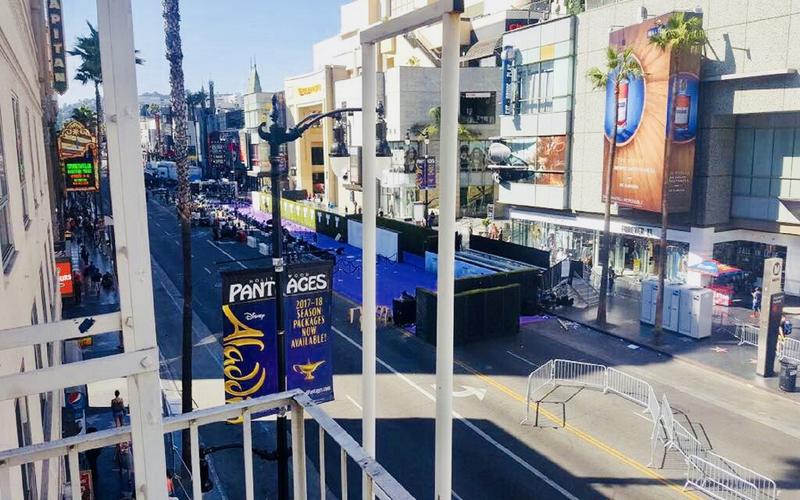 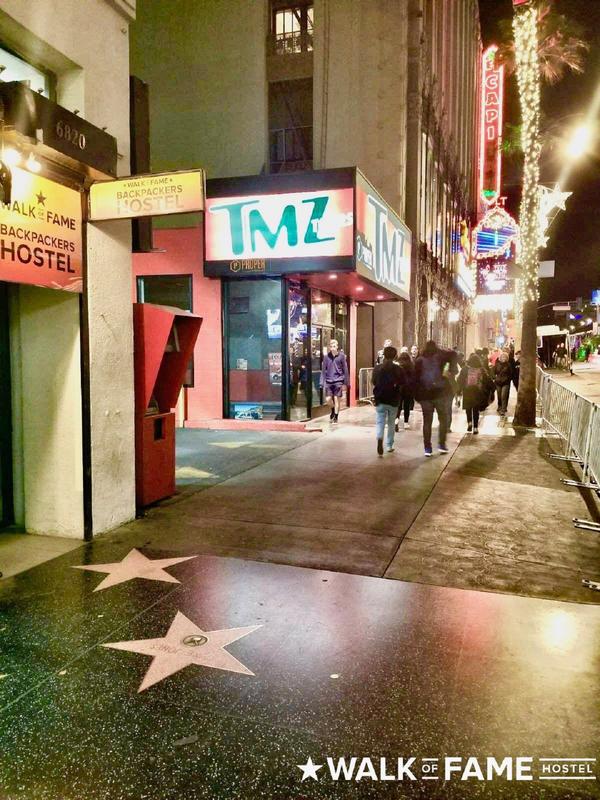 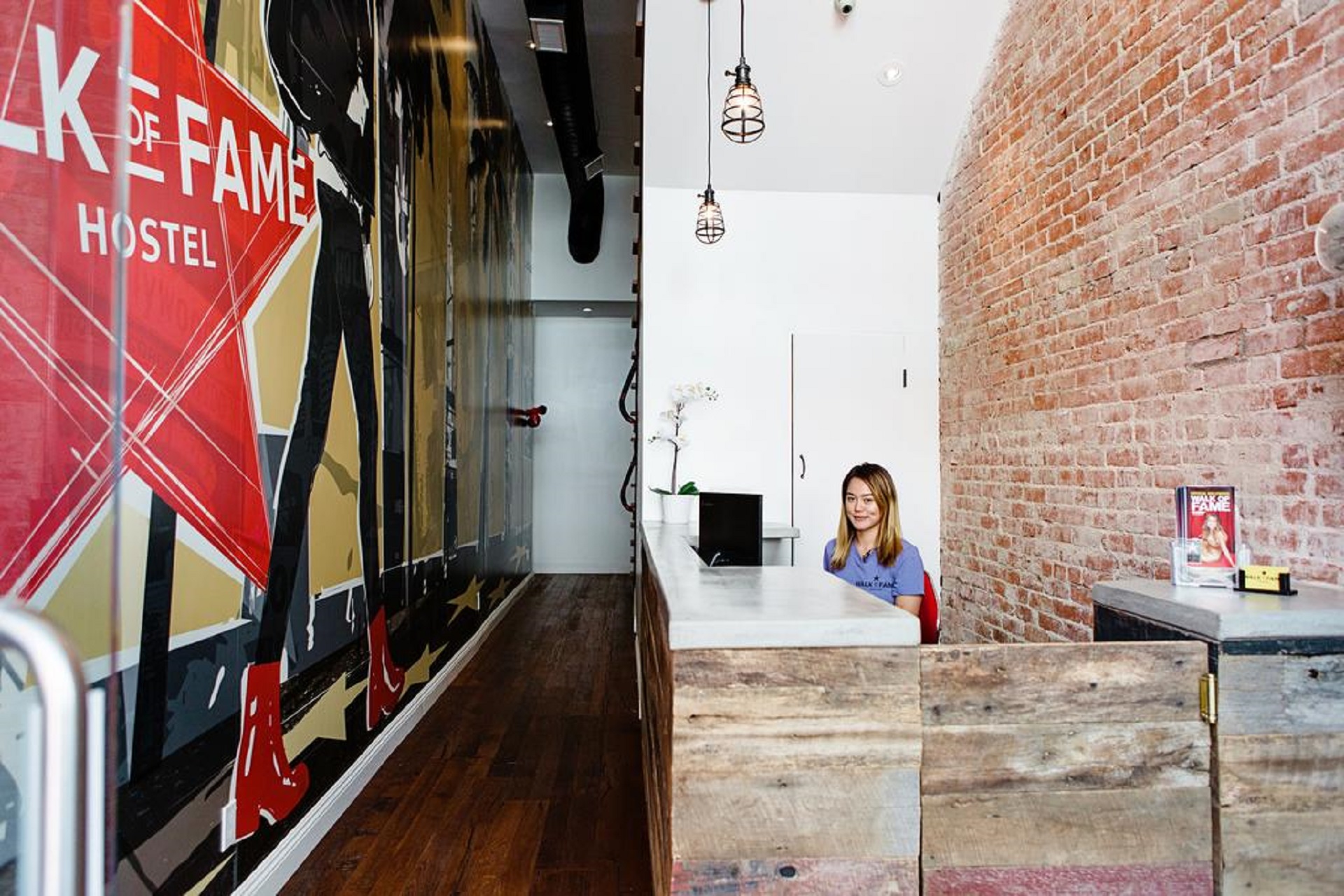 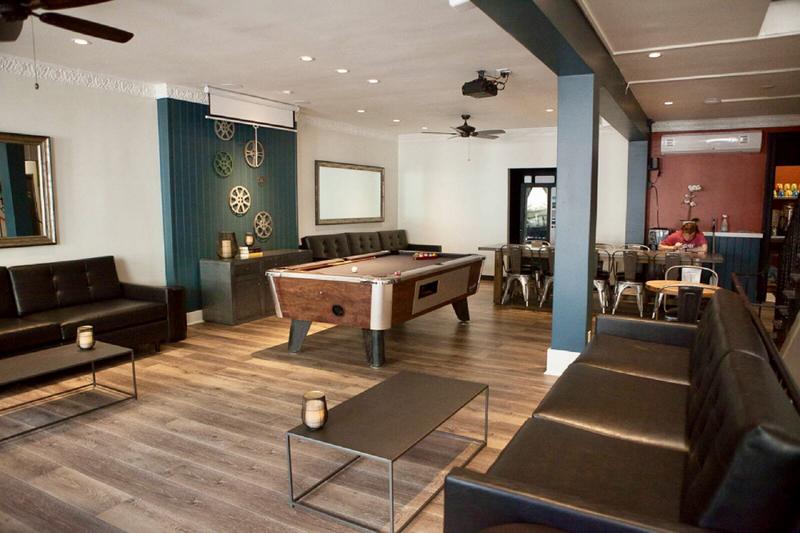 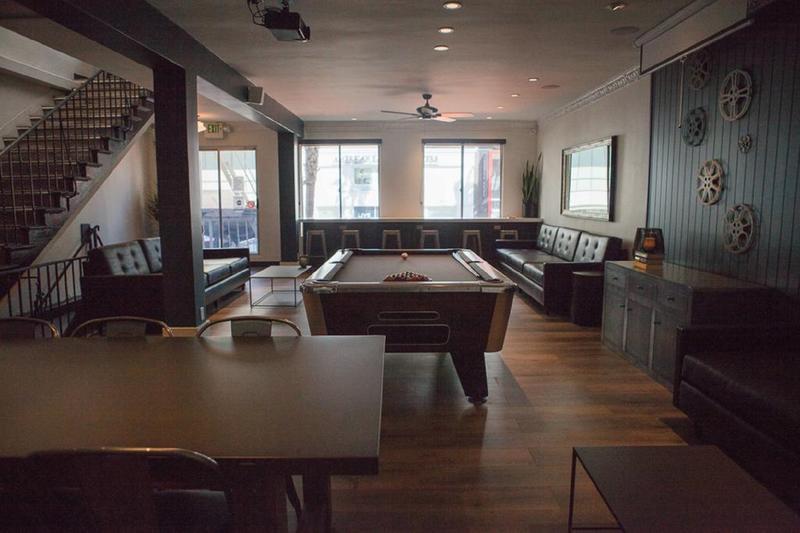 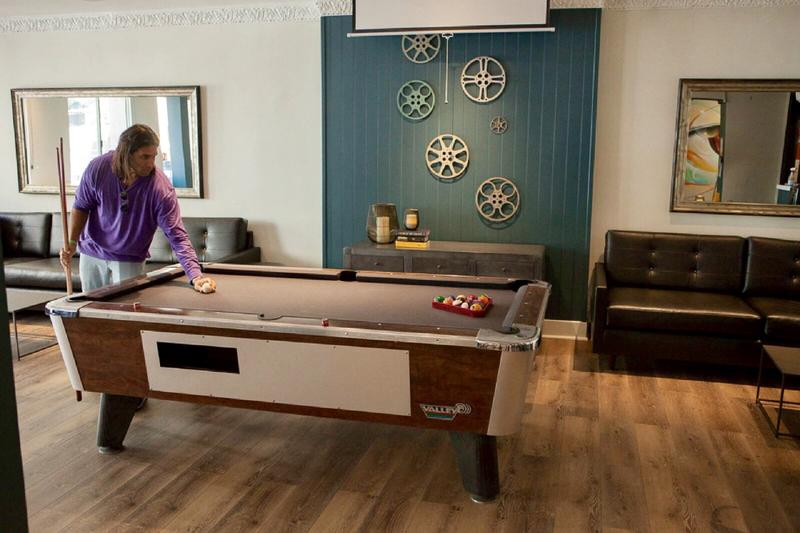 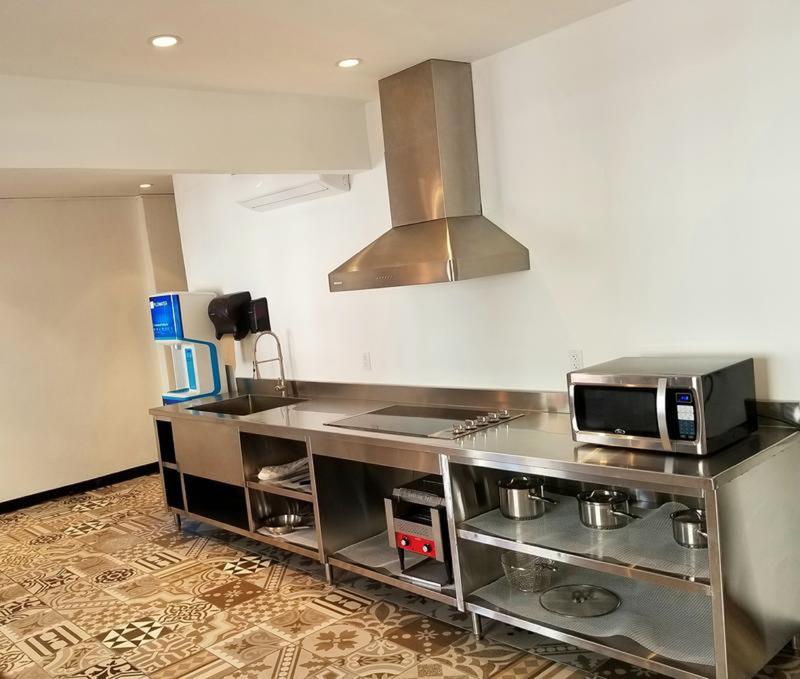 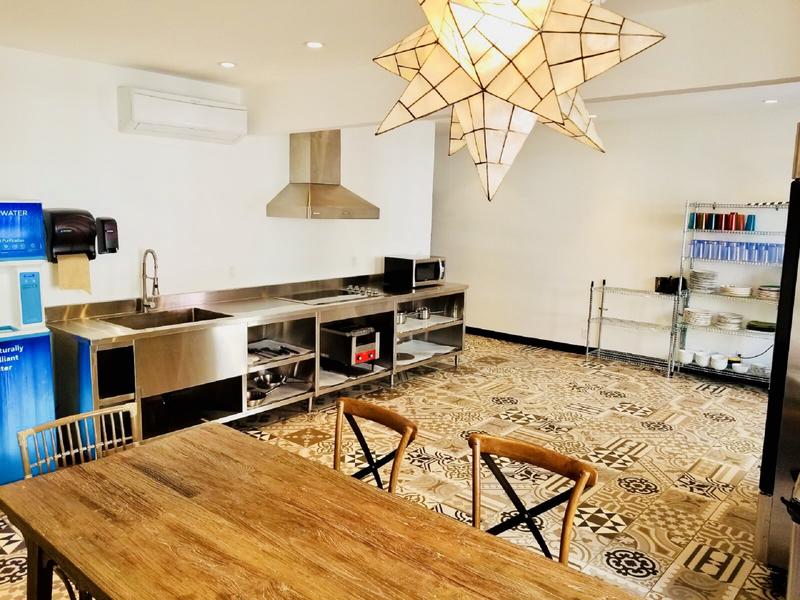 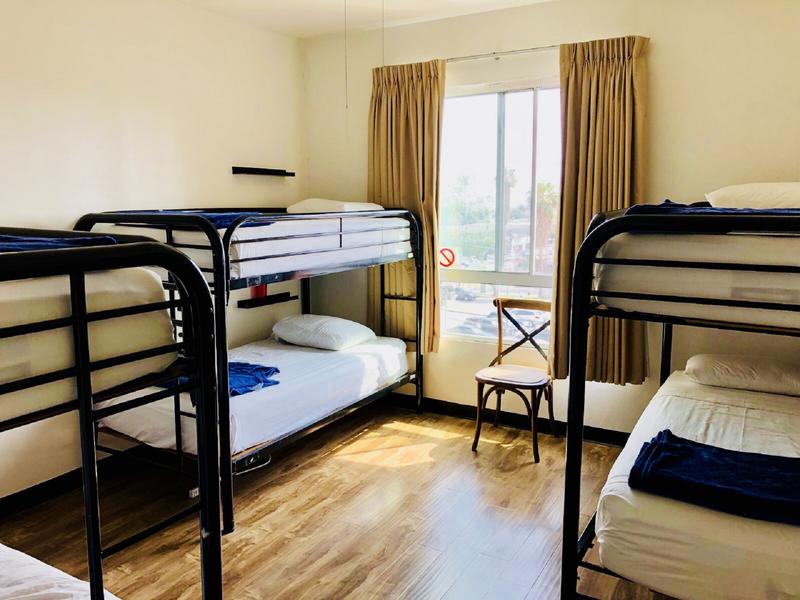 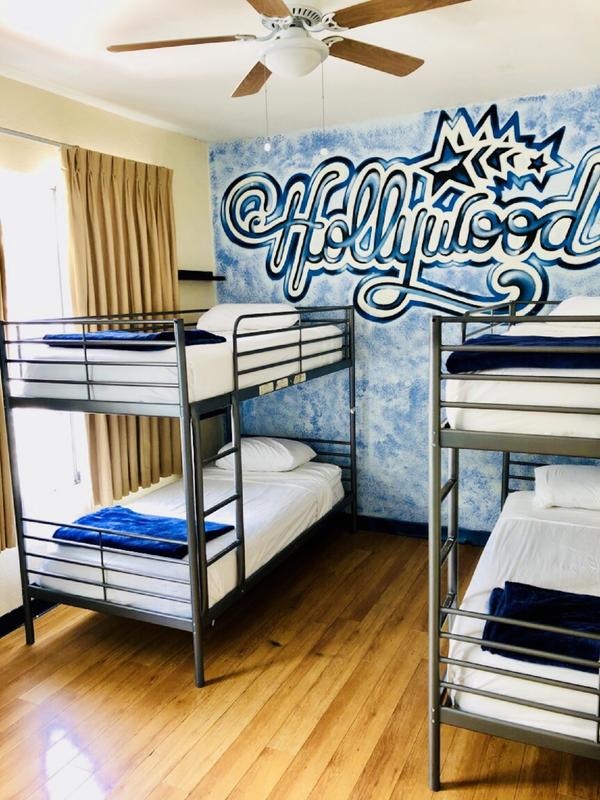 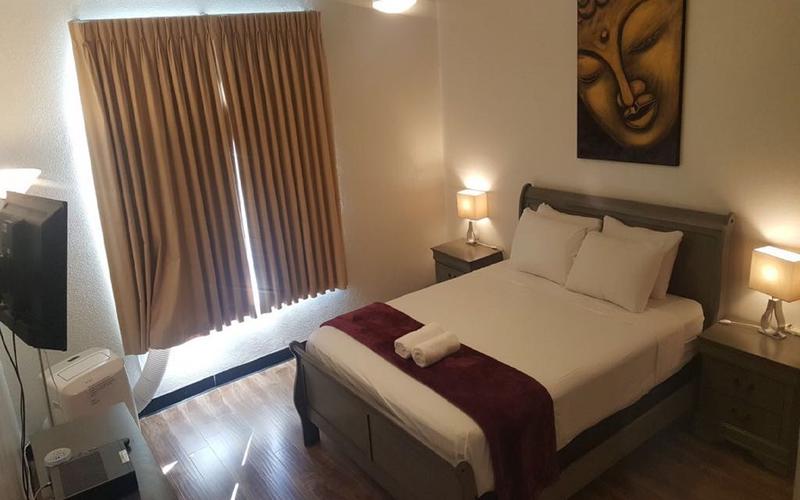 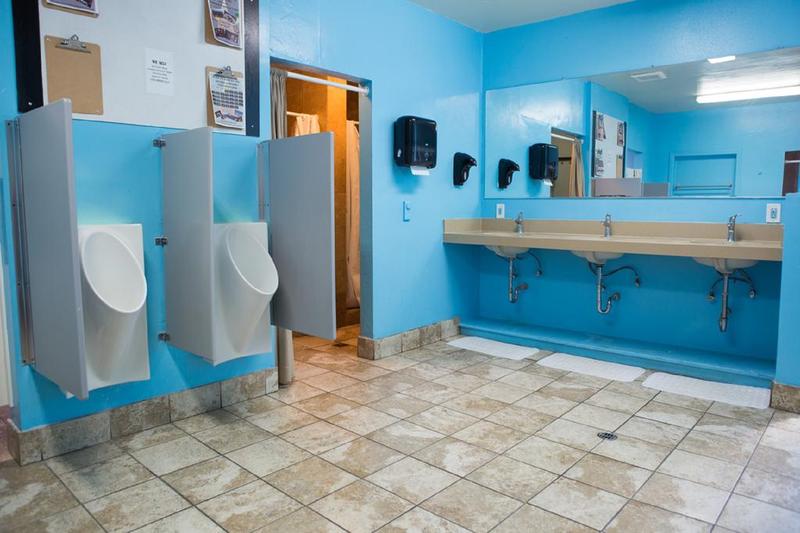 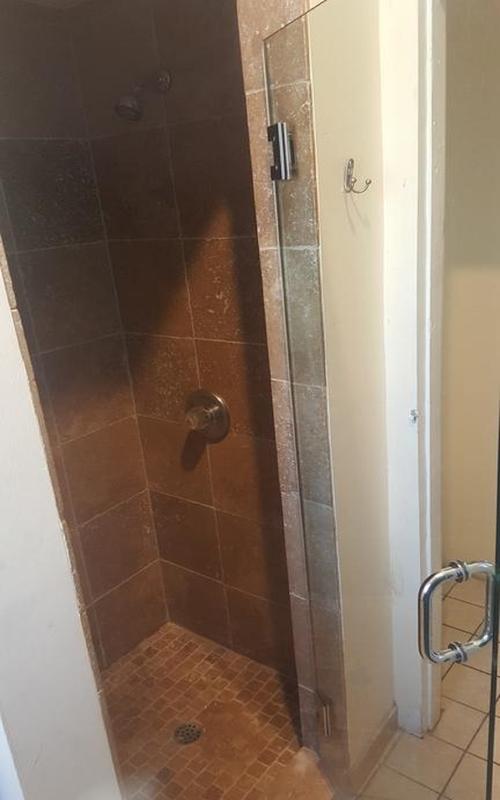 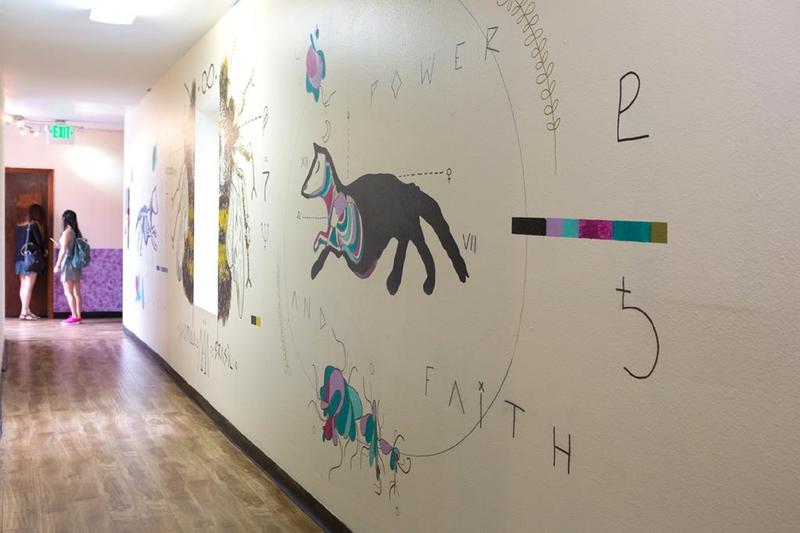 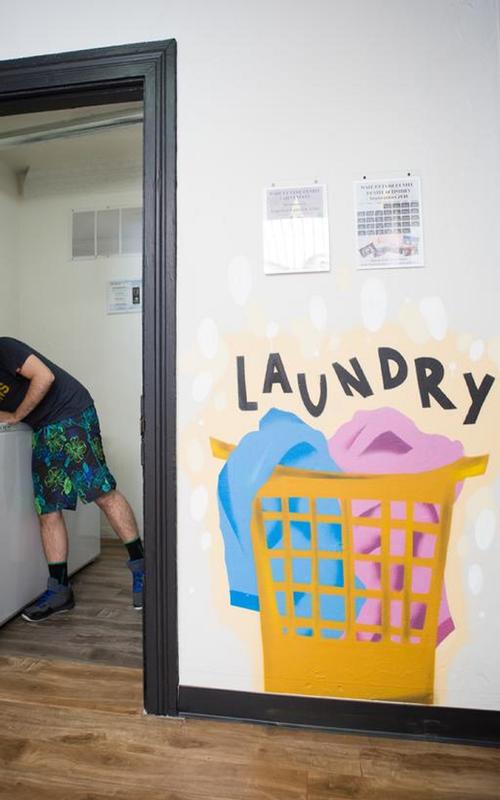 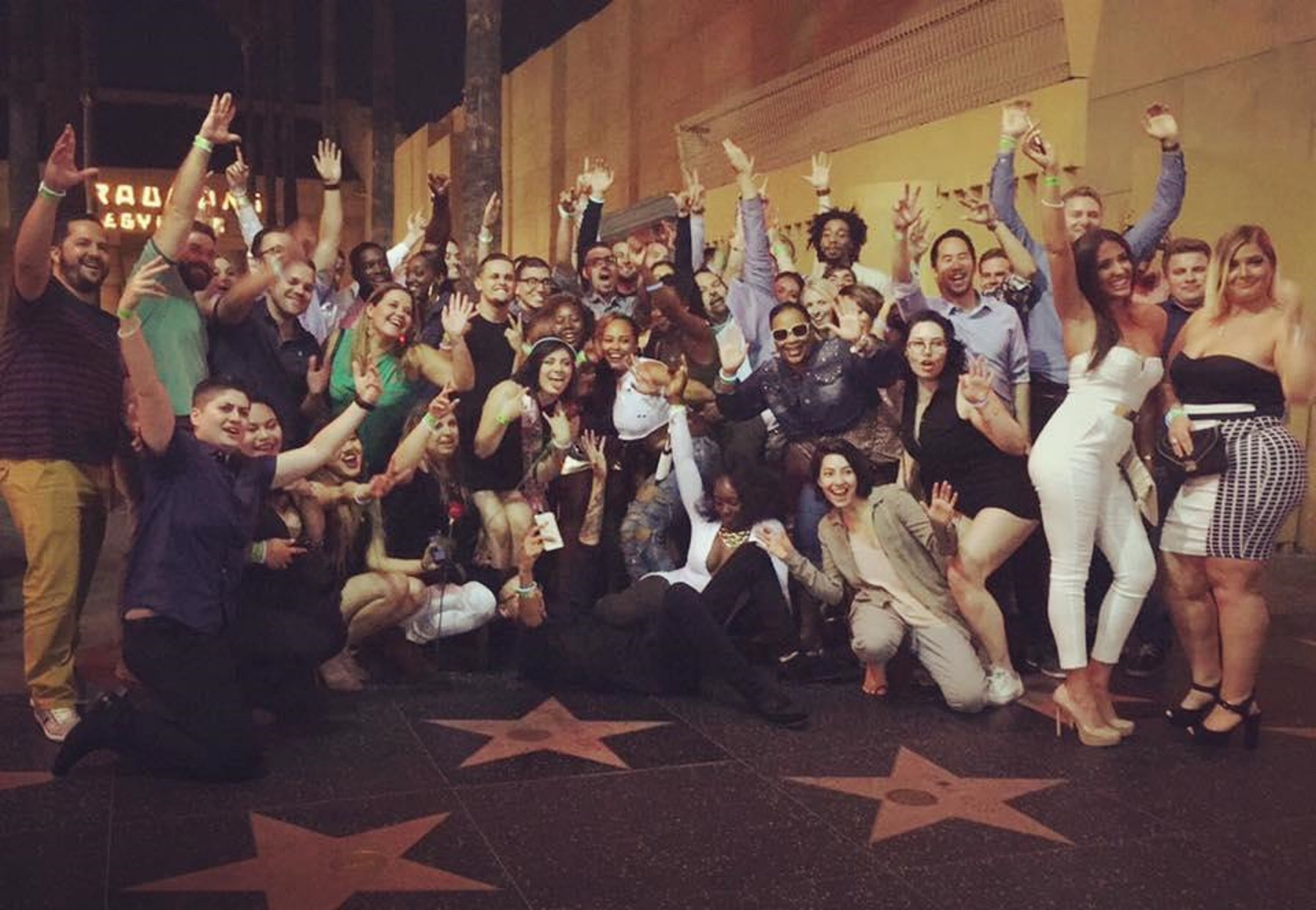 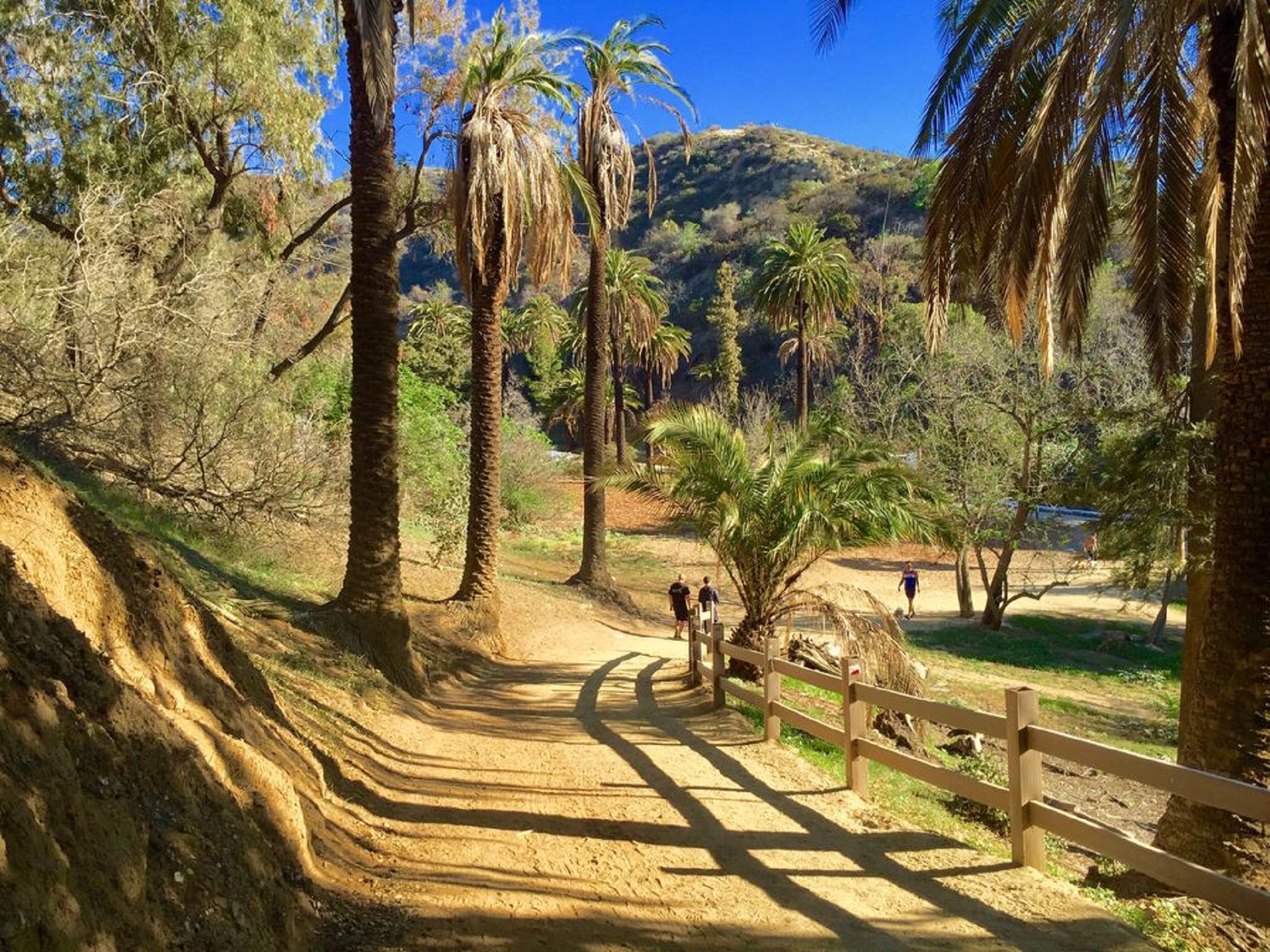 We have a 24hr cancellation policy. Cancellations or changes must be notified to the hostel at least 24 hours in advance, via phone or email. In cases of a no-show, a total of one night will be charged. At check-in, guests must present the following: 1. A valid foreign passport 2. An out-of-state American driver's license or 3. Proof of onward travel. This is a non-smoking hostel.